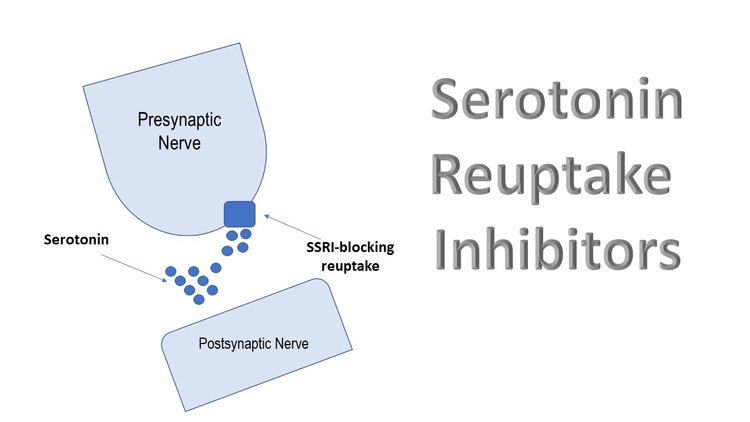 Neurotransmitters are signals that are passed from neuron to neuron in the brain. You might hear depression or anxiety referred to as a “chemical imbalance” but it can be much more complex than that, and sometimes it’s hard to figure out the appropriate “cocktail” for each patient dependent on their genetics and specific circumstances.

Three of the most common neurotransmitters affected by the classic anti-depressant medications are serotonin, dopamine, and norepinephrine. The most common being those that reuptake serotonin which basically infers that the serotonin would be increased in the brain allowing more communication between those neurons for firing. These include Celexa, Lexapro, Paxil, Prozac, and Zoloft. These drugs have a long half life which means that it could take a few weeks to get into your system, and maybe even then, it’s not the right medication for you. Don’t give up.

Another common neurotransmitter target is norepinephrine, and those medications include Cymbalta and Effexor. They also reuptake serotonin as well. Lastly, dopamine, and there is one drug within this class which is Wellbutrin.

When choosing a medication that’s right for you, you also want to evaluate it’s utility with it’s side effect profile. There are many other things that are helpful for mood elevation that aren’t just these medications. Exercise is one of the most powerful anti-anxiety / depressants shown in literature as well as a healthful diet. Those lifestyle changes keep coming back up, we know!

We are currently not enrolling for any antidepressant studies, but here is the list of trials that we are enrolling for. If you think that you might be eligible, please send us an inquiry at THIS link and we would be more than happy to help you.